Home / 13 health benefits of coffee based on science

“ Coffee is a beverage made with roasted coffee beans obtained from the berries of the Coffea plant. The beneficial effects of coffee on the human body have been proven by many studies, but in general, coffee is a complex beverage with thousands of different substances.

For many people, coffee is an indispensable drink every morning to help them start a new working day full of excitement. Whether an office worker is always busy with work or a student trying to enjoy a cup of coffee during a break in the middle of class is hard to imagine a day without it. Caffeine is an addictive substance and makes the body uncomfortable without it every day.

In fact, studies have shown that coffee brings more benefits every day than people imagine. Coffee contains a full range of substances that help to protect the body against common health problems, especially in women including Alzheimer's disease and metabolic cardiovascular diseases including hypertension, coronary artery disease, dyslipidemia...

Many people will immediately think of caffeine when talking about coffee, but it's not the only thing that exists in this top-of-the-line popular drink. Coffee contains many antioxidants and compounds with anti-inflammatory and disease-fighting properties. This claim has been confirmed by top experts and professors from Johns Hopkins University School of Medicine. In addition, studies also show that people who have a habit of enjoying a cup of coffee every morning have a much lower risk of some serious diseases than those who do not have this habit.

It is not difficult to recognize the benefits that coffee brings, 13 important health benefits that have been scientifically proven to be:

Coffee can help people feel less tired and increase energy levels. This is because coffee contains a stimulant called caffeine - the most commonly used stimulant in the world. Caffeine is absorbed directly into the bloodstream after drinking and then travels to the brain. In the brain, caffeine blocks the appearance of a type of neurotransmitter inhibitor adenosine. When adenosine is blocked, levels of the neurotransmitter norepinephrine and dopamine increase, causing nerve cells to increase their ability to carry nerve impulses throughout the body.

Many studies with high reliability have been conducted showing that in addition to its ability to aid in boosting nerve impulse conduction, coffee can also improve other brain functions including memory, mood, and energy levels. amount, reaction time, and general nerve function.

Caffeine is present in most weight loss supplements by burning excess fat because it actually does. Caffeine is one of the few natural substances proven to be effective at burning fat. Some studies show that caffeine can help increase your metabolic rate by possibly 3 to 11%. Other studies have also shown that caffeine increases fat burning efficiency by 10% in obese people and 29% in lean people. However, this effect of coffee can be reduced in those who use them for a long time.

Caffeine stimulates the nervous system to force the fat-hydrolyzed enzymes in the body to forcefully. Caffeine also increases the concentration of adrenaline in the blood, a hormone that enhances the performance of metabolic processes as well as organs in the body. The hydrolyzed fats form free fatty acids that fuel the body. With all of the above, it's not surprising that caffeine can improve body performance by up to 12%.

Many nutrients in coffee beans still retain their nutritional value when prepared. On average, a cup of coffee contains:

Although not a large amount, but in general coffee also contributes to supplement the body of the above nutrients.

Type 2 diabetes is currently one of the leading common diseases, affecting millions of people worldwide. The mechanism of the disease is an increase in blood sugar due to insulin resistance or a decrease in insulin production.

For a number of reasons, regular coffee drinkers can significantly reduce the risk of type 2 diabetes. Observational studies have shown that those who drink a lot of coffee are at risk of diabetes. type 2 is 23-50% lower than, even in some studies, the risk is reduced to 67%.

Alzheimer's disease is the most common neurodegenerative disease and the leading cause of dementia, especially among the elderly worldwide.

There is currently no cure for Alzheimer's disease. However, there are ways to prevent the disease before it happens, including changes in diet, exercise ... But few people know that drinking coffee is also very effective in preventing Alzheimer's. Some studies show that people who drink a lot of coffee have a 65% lower risk of getting alzheimer compared to normal people.

The liver is one of the most functional organs in the body, so it's important to protect the liver. Some medical conditions that can affect the liver include hepatitis, fatty liver ..., if left untreated, can lead to cirrhosis. In a recent study, people who drank 4 cups of coffee per day appeared to have up to 80% lower risk of cirrhosis than others.

Depression is a serious mental disorder that reduces a person's quality of life. Currently, depression is becoming more and more common. Fortunately, coffee has been found to have the ability to prevent depression and improve mood in a positive way. In a 2011 Harvard study, women who drank four cups of coffee a day had a 20 percent lower risk of depression than others.
2.10. Reduce your risk of certain types of cancer

Coffee has the ability to increase blood pressure, but the increase is relatively small and does not bring too much effect and will be stable for regular coffee drinkers. Many studies have proven that coffee does not increase the risk of cardiovascular disease, even reduce the risk, especially stroke. People who drink coffee have a 20% lower risk of stroke.

Drinking coffee helps to reduce the risk of a number of diseases, including serious diseases, thereby enhancing longevity.

Coffee is proven to be high in antioxidants, and studies have shown that many people even get more antioxidants from coffee than fruits and vegetables. In fact, coffee also proves itself to be one of the healthiest beverages in the world.

Coffee is the world's most popular beverage with many health benefits. A cup of coffee every morning not only helps you feel energized, burns excess fat and improves fitness, but can also reduce your risk of several diseases such as type 2 diabetes, cancer, and Alzheimer's disease. and Parkinson's disease. In fact, coffee has even increased longevity. 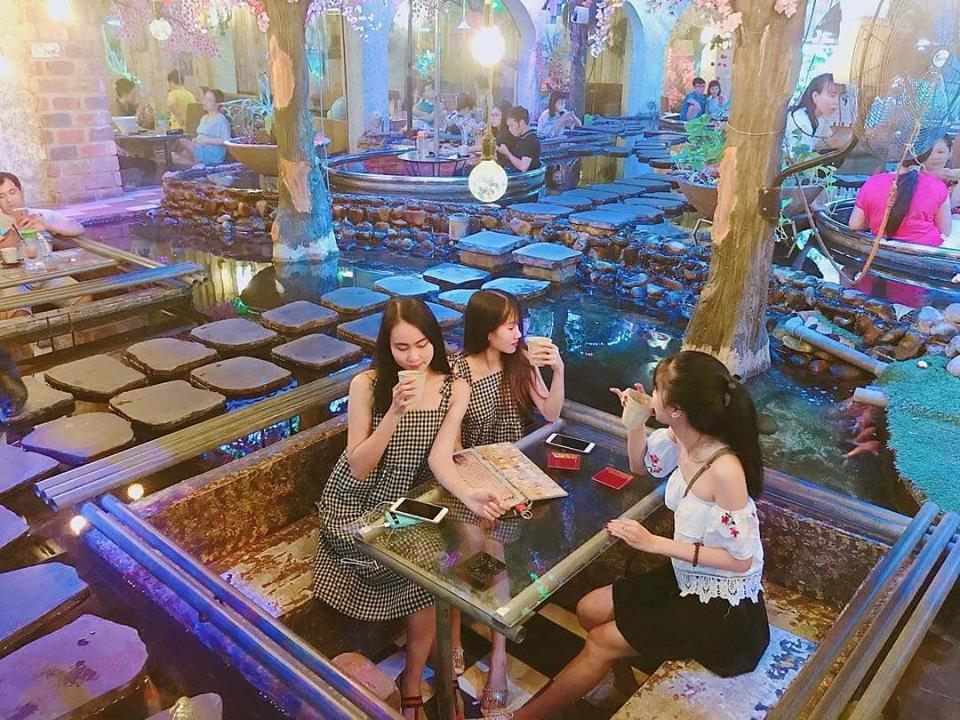 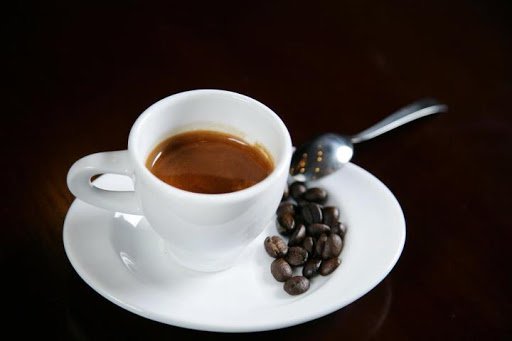 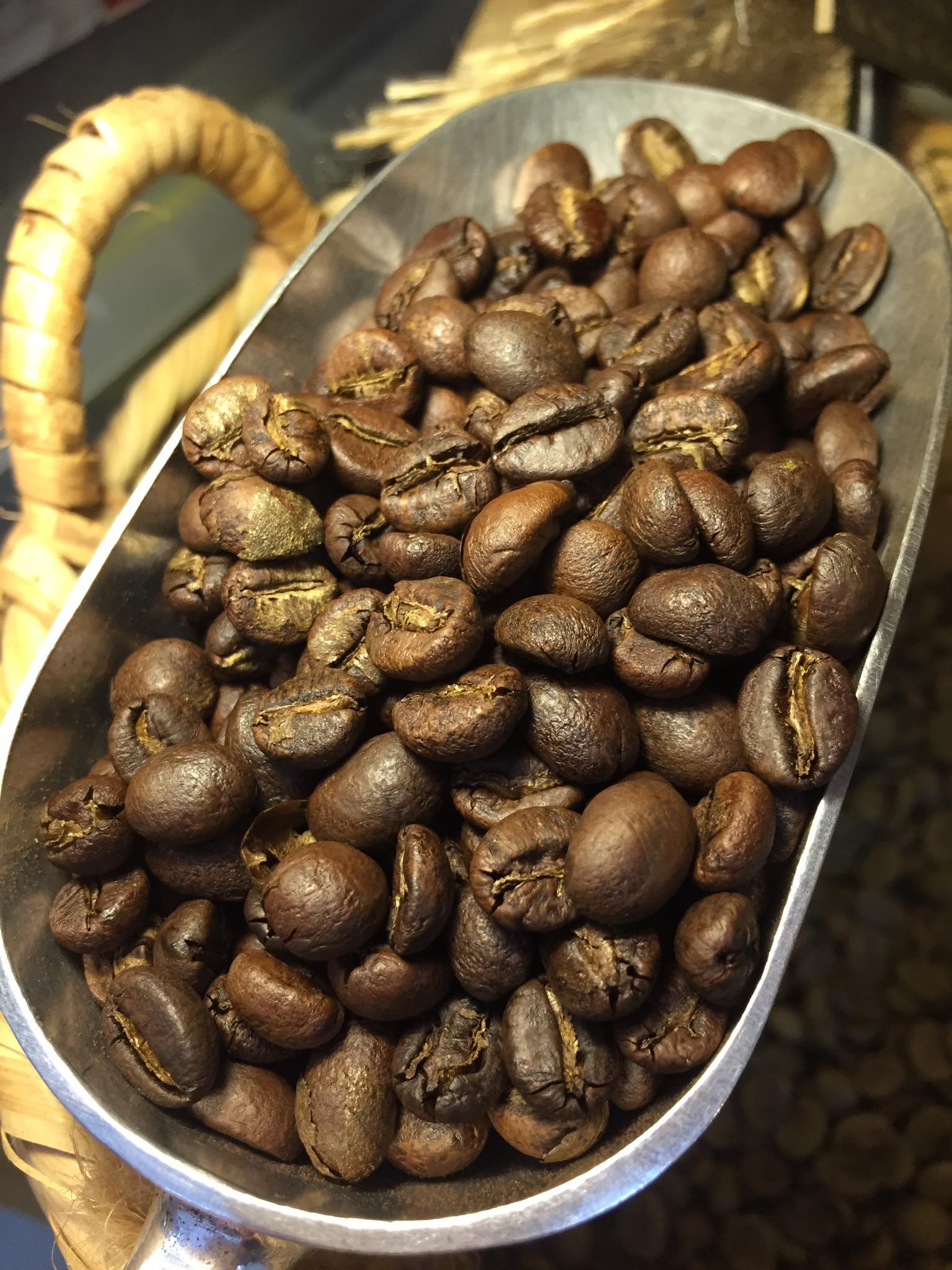